Firstly sorry to for not posting very often. Between the magazine, festivals, freelancing and shoots it’s been insane this summer!

Yesterday I headed out in the thick blanket of smoke for some air show action in Penticton but knowing that photos would be a lost cause. Still took my camera with because you never know what can happen and it’s all about having experiences with my 5-year-old daughter and my husband. From the airshow to meeting the pilot. {Please forgive some of the grainy photos but with the intense smoke it is nearly impossible to get those shots for very technical reasons even with top of the line gear}

On the drive there it seemed the smoke had gotten thicker as we drove in from Kelowna. In my bad luck of passing by the perfect shot, we drove by a crane in a small pond just off the highway in the perfect setting though there was no way to stop on the highway or pull over. But this is why I bring my camera no matter what because I might get lucky!

We arrived at the packed Okanagan Lake Park for The Canadian Armed Forces Parachute Team, The SkyHawks. This is Canada’s only military parachute demonstration team. For over 40 years, they have represented Canada and the Canadian Armed Forces to over 75 million spectators worldwide under their signature Canadian flag parachutes. With daredevil stunts in the smoke, flag flying, and smoke trails they put on a spectacular show.

In their tight formations, they flew over the lake through the smoke and at times would just disappear and reappear with lights barely cutting through. Thankfully my husband can spot a needle in a haystack and my daughter and I could see them coming back in. He seemed to be a guide for a few people we were standing with on the beach. Needless to say when the next plane came by he was a blessing for many.

To end the airshow portion a single The CF-18 came in with the low flying jet and loud. We were also able to hear the pilot over the speakers for a few moments then he said to turn on the music. Of course ZZ top comes on. From top gun moves, and elevation and demonstrating elevation capabilities’ he had the crowds’ full attention. Some of the moves included upside down, spins and extreme incline and drops with a rectangular loop, even a wave to the crowd. 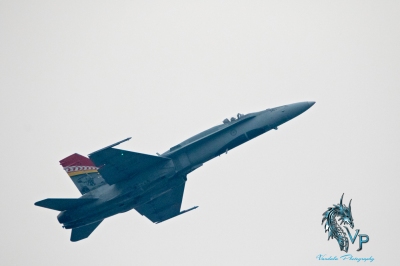 This Demonstration personifies the excellence required to keep the Canadian Air Force among the best aviation organizations on the planet. The expertise and dedication required by the team, from the pilot to the maintenance crews to the coordinators, reflects the professionalism of all of Canada’s airmen and airwomen.

After the show, we headed over to the airport to see the planes. Though locked up I was able to get a few shots. BUT the 20 -30 of us at the fence got a nice surprise. Captain Matthew “Glib” Kutryk came out with posters and stickers; mostly for the kids but I think the adults were more excited. He loved talking with the crowd and answering questions. He was signing posters also but couldn’t help notice how uncomfortable he was as he stated: “I’m no big deal”. Though in a kind fashion he took a photo with my daughter and many other kids and adults. This is another reason to be proud of our military as they are special people (especially jet pilots as few make the cut) who take the time because they joined the military because they care. Kindly he explained why I could not go into the airfield as much as he would love to take me in which is very understandable. Though even the airport was smoky and it was already dark so I was just glad to get the shot of my daughter. 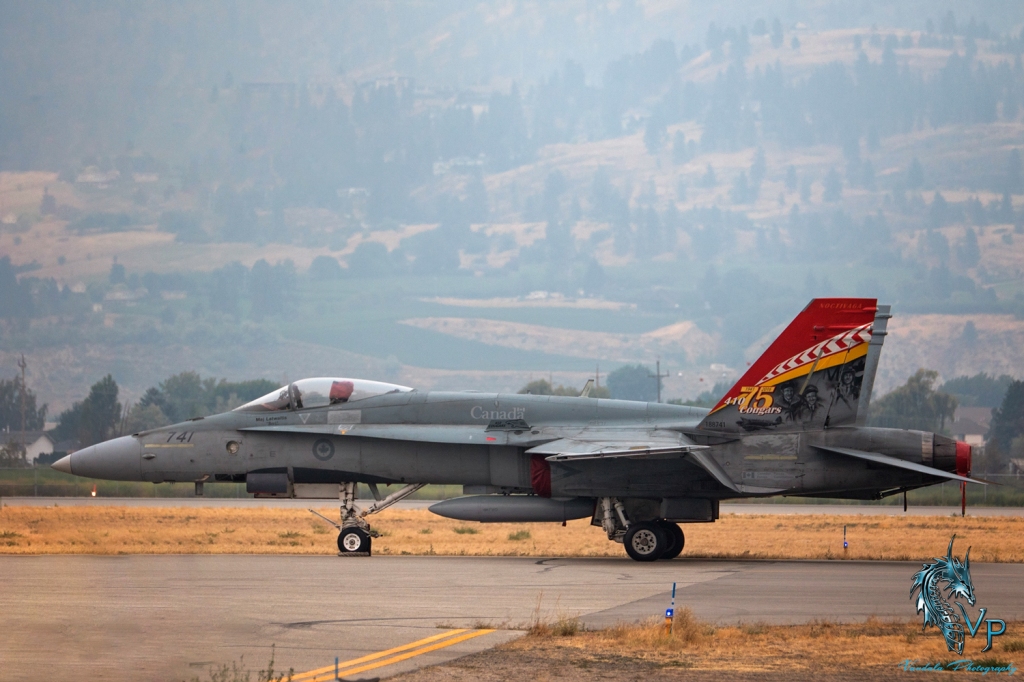 Overall even with the smoke it was a nice evening for our family. My daughter now wants to be a Jet fighter pilot as that is faster than a race car, yet she wants to be a K9 officer still along with being a rock star. Who knows what she will be but it’s about dreaming and the experience.

On that note I had a few photographers say why did you even bring your camera you’re not going to get amazing shots in this smoke. I knew that! Life is about the experience and always having your camera. I have a portrait of my daughter with a pilot, which if she ends up being a pilot could be so priceless in the future to her. But we have photos of memories and experience and that’s what life is about thus that’s why cell phone photos are part of our lives; not quality but the moment. In the end, I have full whip lash currently and in the past few weeks have been worried on how fast and how much I could do; the lesson learned was I am stronger than I will ever know cause I never felt a thing while shooting jets……… 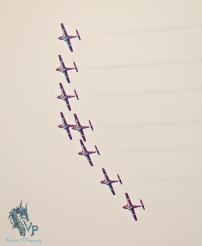 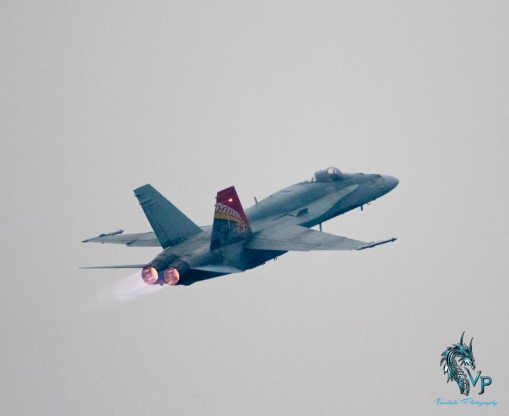 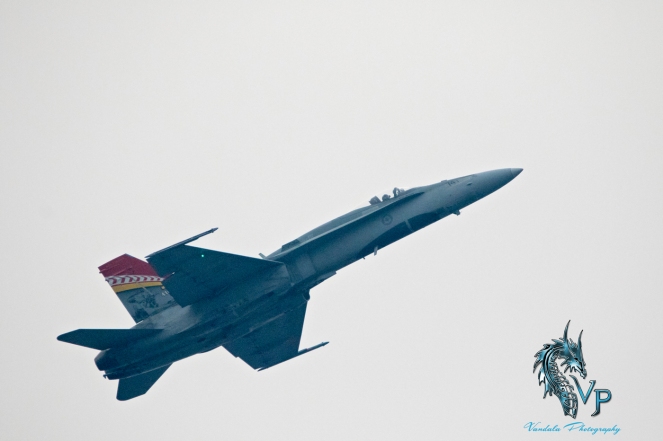 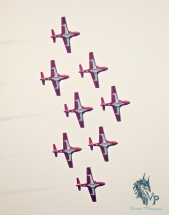 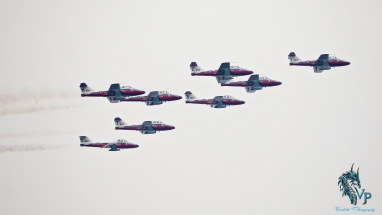