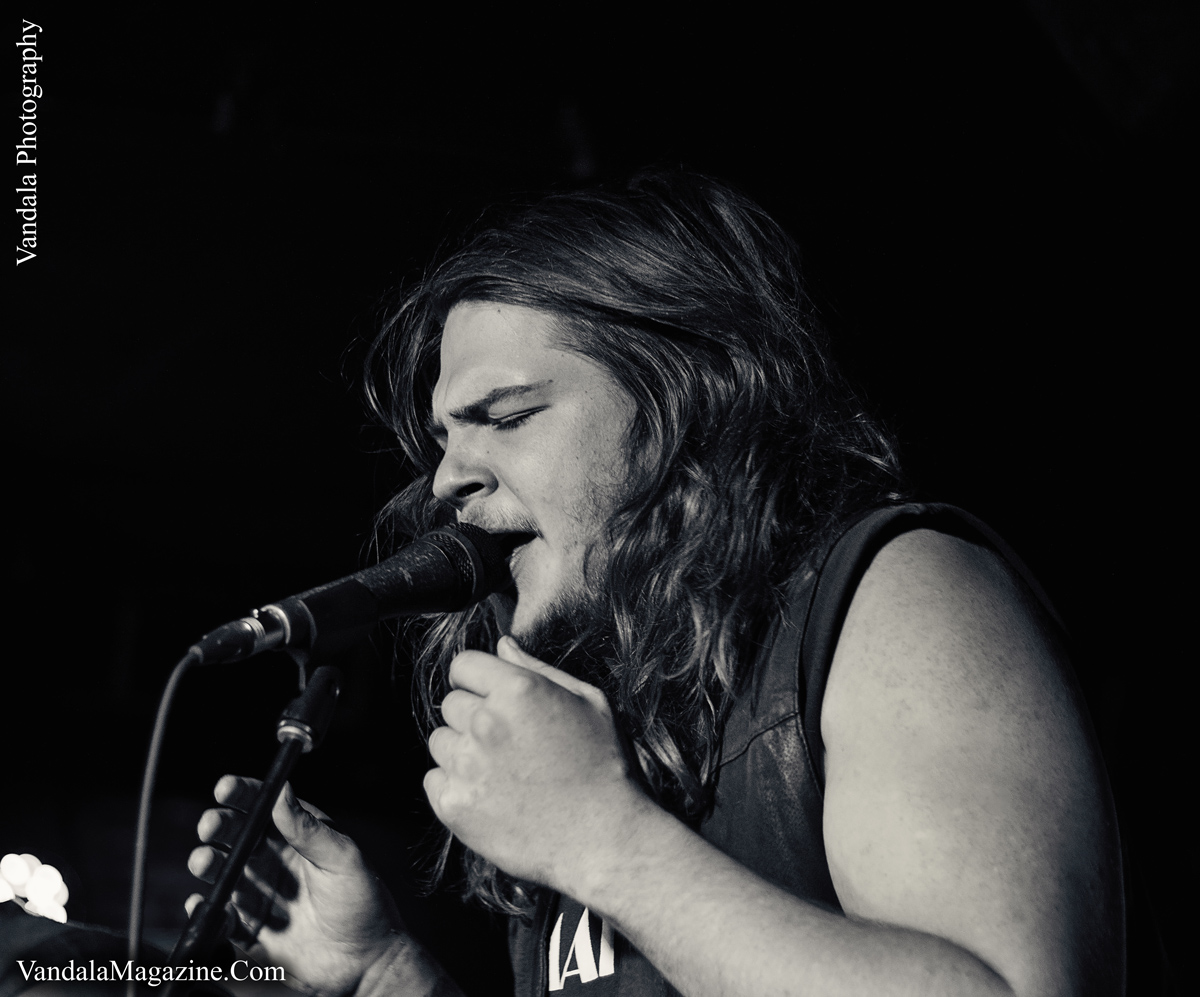 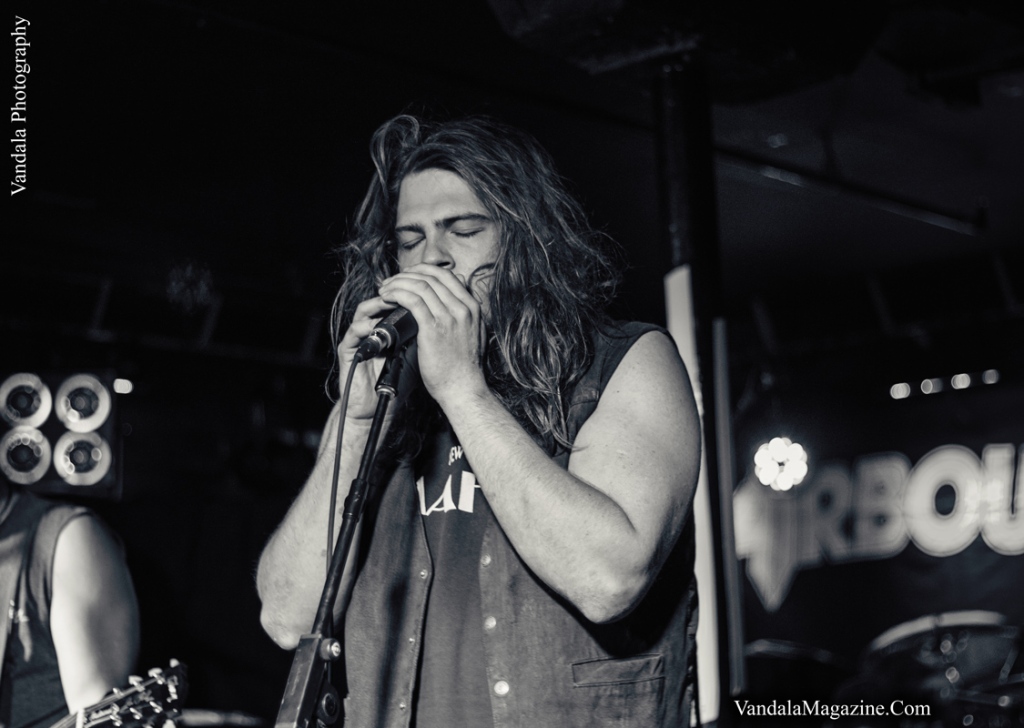 While other places had crappy weather and even snow I made my way with the AC to Flashbacks in Kelowna, BC. This is a city that has a ton of local talent and even more pass through including some pretty big names. Airbourne, The Glorious Sons and Flash Lightin’ were on the bill for the night. This was an early show and I got to the doors and was able to talk to a few of the fans. I myself was there to see The Glorious Sons since I had a sneak peak of their new album while most said Airbourne. Though I have to say the Glorious Sons came and impressed.